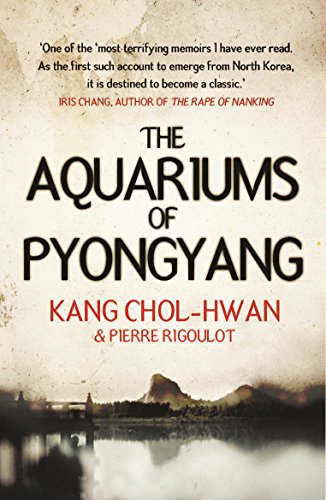 A magnificent, harrowing testimony to the voiceless victims of North Korea.

Kang Chol-Hwan is the first survivor of a North Korean concentration camp to escape the 'hermit kingdom' and tell his story to the world. This memoir reveals the human suffering in his camp, with its forced labour, frequent public executions and near-starvation rations. Kang eventually escaped to South Korea via China to give testimony to the hardships and atrocities that constitute the lives of the thousands of people still detained in the gulags today. Part horror story, part historical document, part memoir, part political tract, this story of one young man's personal suffering finally gives eye-witness proof to this neglected chapter of modern history.